I don’t know about y’all but I love Tik Tok. Now, I know what you are thinking. Livi, you are 25 years old. Why are you watching a bunch of dancing videos with good looking teenagers?

That’s the thing it’s so much more than that. It’s politics, skits, jokes, people educating their viewers on social issues and much more! The content is so creative!

Also, I will be doing a separate post for progressive and LGBT christian Tik Tokers but this post will just be about LGBT Tik Tokers.

So, these are some of my favorites. If there is anyone you think I should know about feel free to drop their username in the comments! 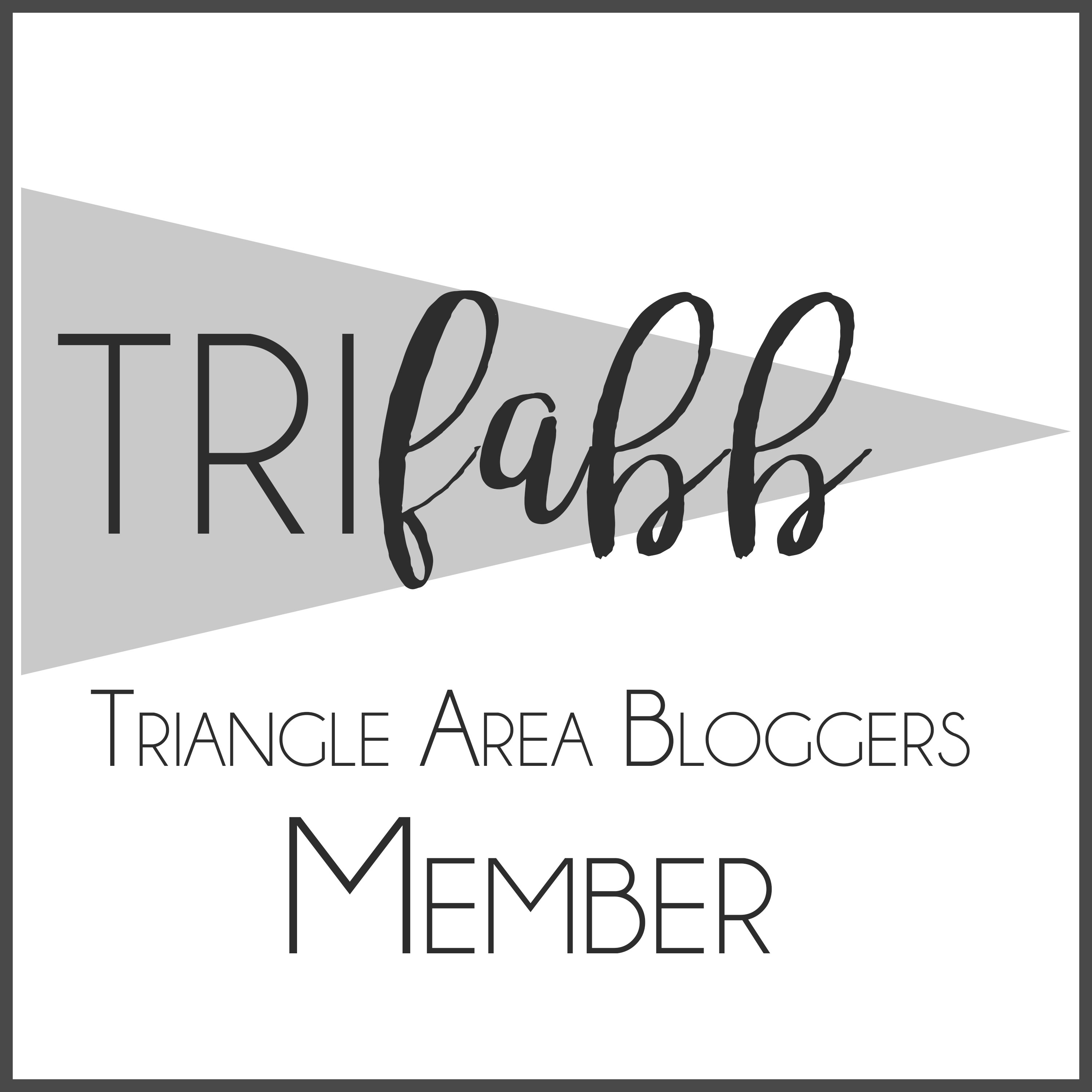